← more from
Earthling Recordings
Get fresh music recommendations delivered to your inbox every Friday.

from ESKA by ESKA 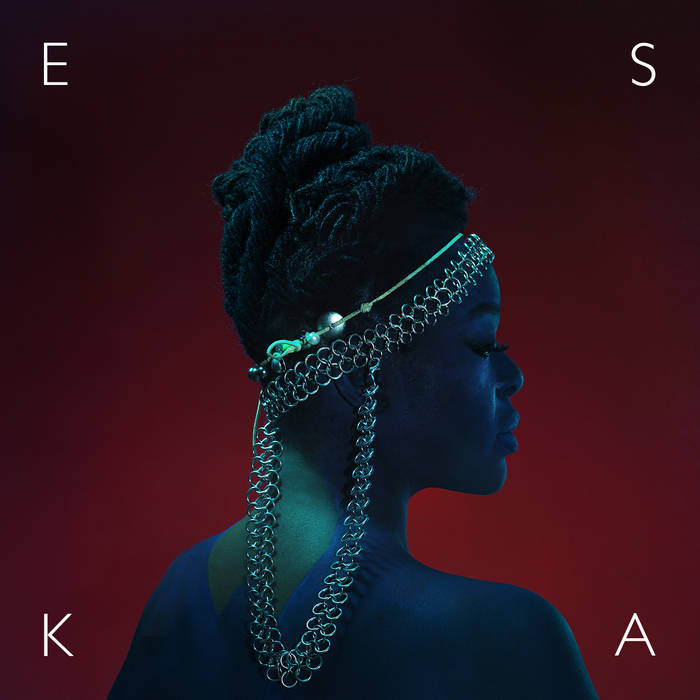 BOUNDARIES
You can count, days will come without a doubt
Still working it out that everyone has their boundaries
So it goes, some grow scares while some grow cold
‘Cos it shows on everyone there are boundaries
Days are fading out, leaving it in doubt
How bold this love is when we meet drought
Somewhere in the middle

Good to go, the faster lane now seems so slow
Put on hold while all of it’s moving sideways
Very strange, you hardly give yourself away
But when it leaves me feeling like the outsider, courage vanishes
It taught us many things when we began
So hard to start again

I’ll meet you at your border
It hurts to think I’d even have to tell you that
Yet you hold my secrets safe and guarded
And that is precious in its own way
Yeah, we share a kind of common language
That’s helped us swallow all that’s tasted bitter
No, we won’t get parked in old illusions, turn away revelation
That’s a part of our design

Maybe like Joshua playing battle drums
And singing those walls down, I’m up for a fight, yeah!
I’m going to tear down all the walls
The battle will keep me at your border
The margin’s never wide between wrong and right
And that is why we’ll have to compromise
Not all things are black and white

Bonobo stops by to talk about his new record Fragments